I’ve been working with german techno live-act Extrawelt for a while now. After a trial balloon at berlin club Ritter Butzke we celebrated fifteen years of Extrawelt at hamburg club Uebel & Gefährlich with the premiere of our joint performance.

At the core of my visuals is video coming from three mini-cameras placed on stage. I run the signal through a vintage analog video mixer that I modified myself. I can manipulate the signal flow by interfering with the mixers circuits. This allows me to produce anything from subtle analog glitches to a complete destruction of the video stream. Those images are augmented by visuals produced through live video synthesis. Similar to a audio synthesizer I create animation through analog circuitry which are manipulated by the incoming audio signal.

Why all the analog gear? Besides the raw and organic aesthetics I am also copying what is happening on stage: Extrawelt are known for their rather large stage setups consisting of several analog synthesizers and other vintage gear. Contrary to “laptop-acts” they really create their music live each night they perform. I wanted to stay true to this philosophy. This is why I also almost exclusively work with analog gear and without pre-produced material, thereby embracing the same uncertainty the guys on stage face as well. 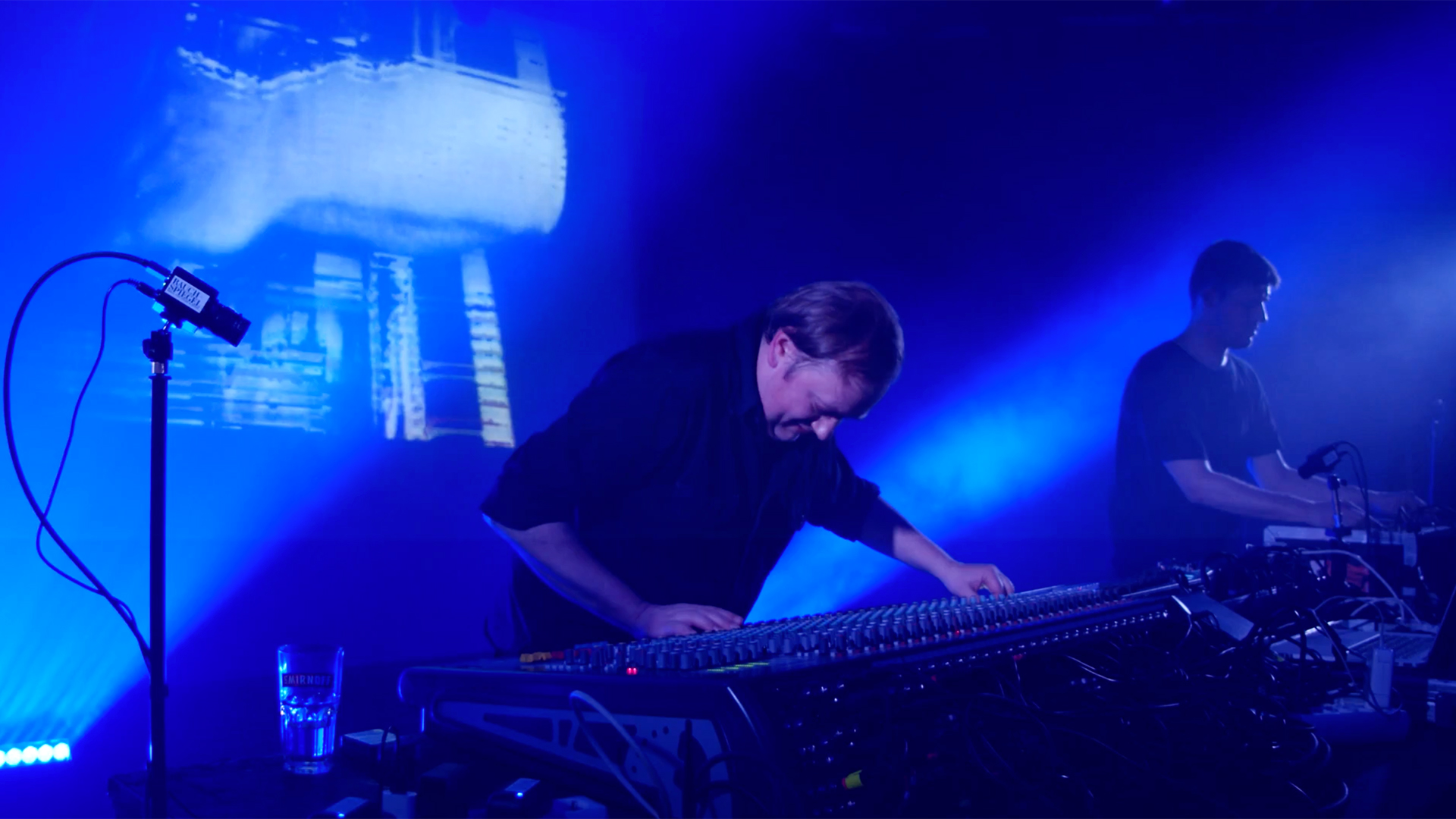 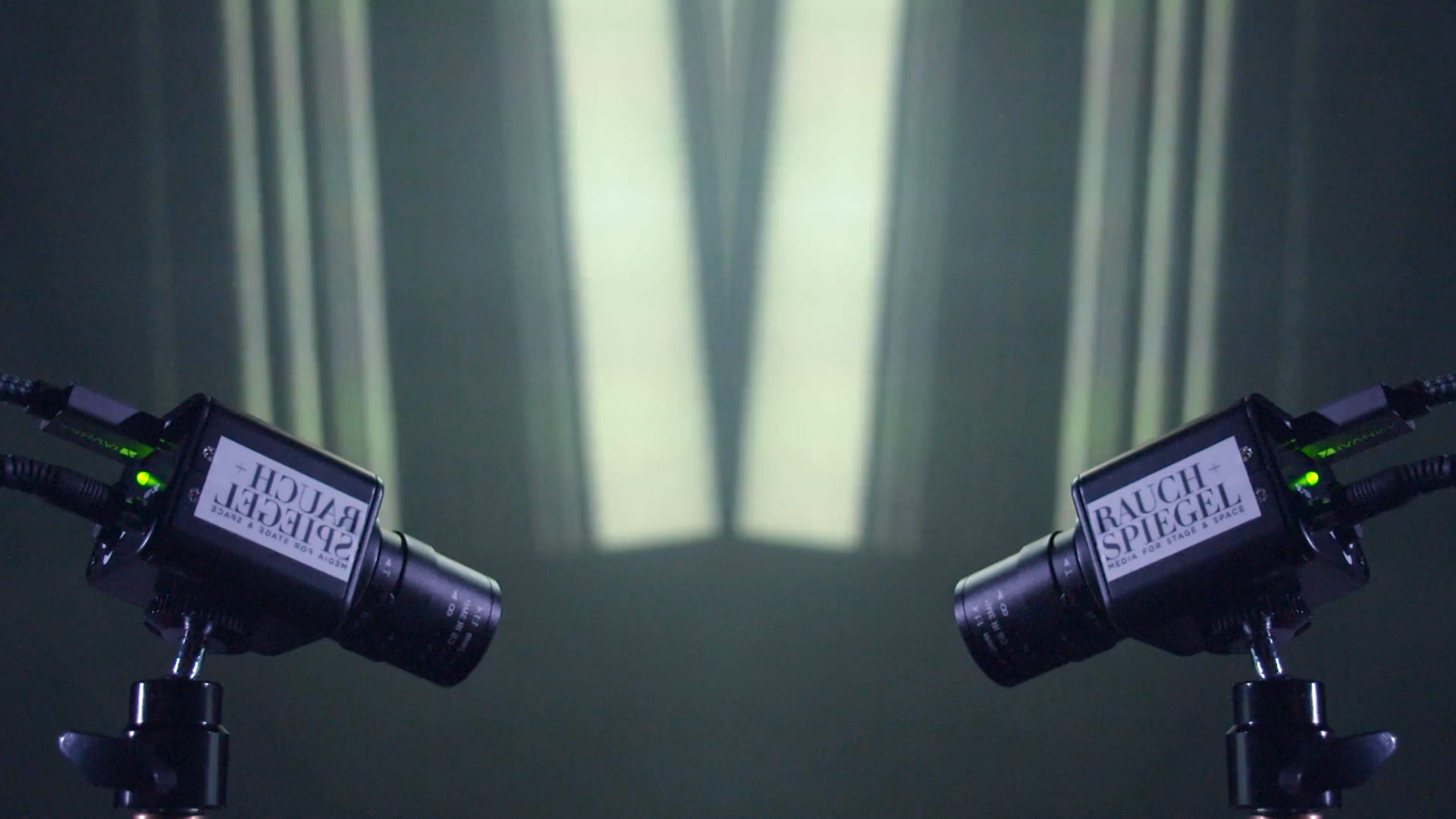 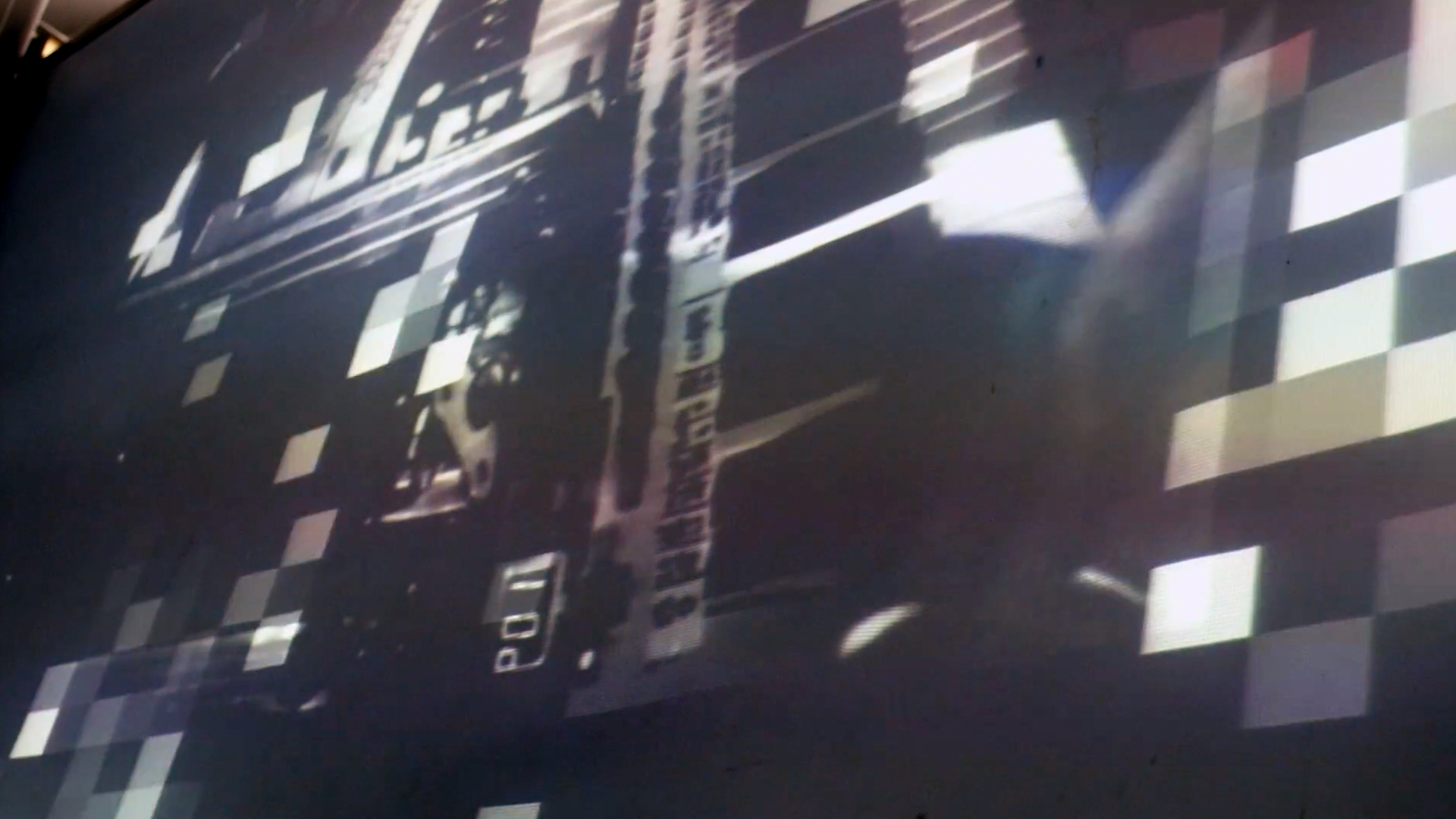 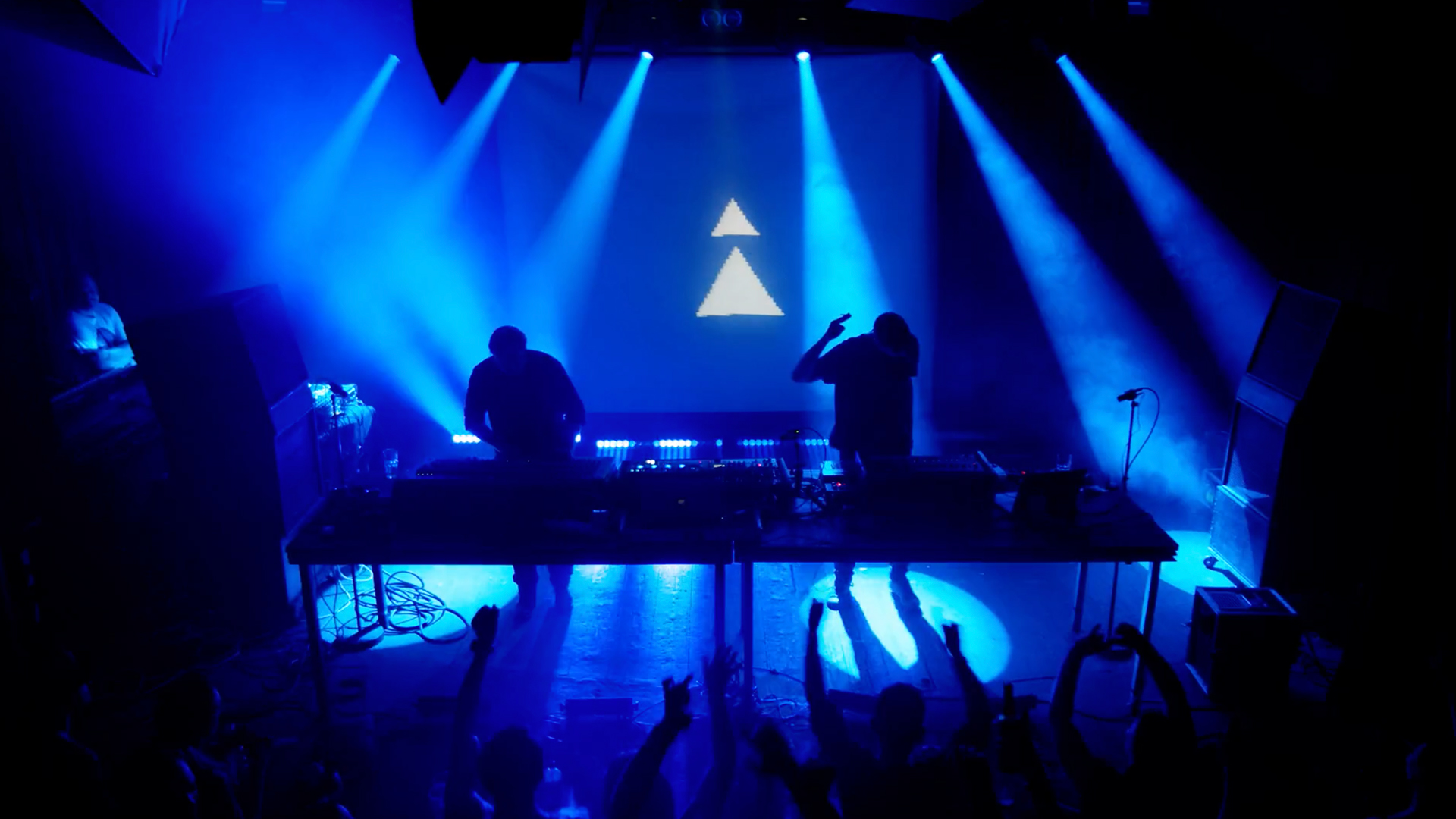 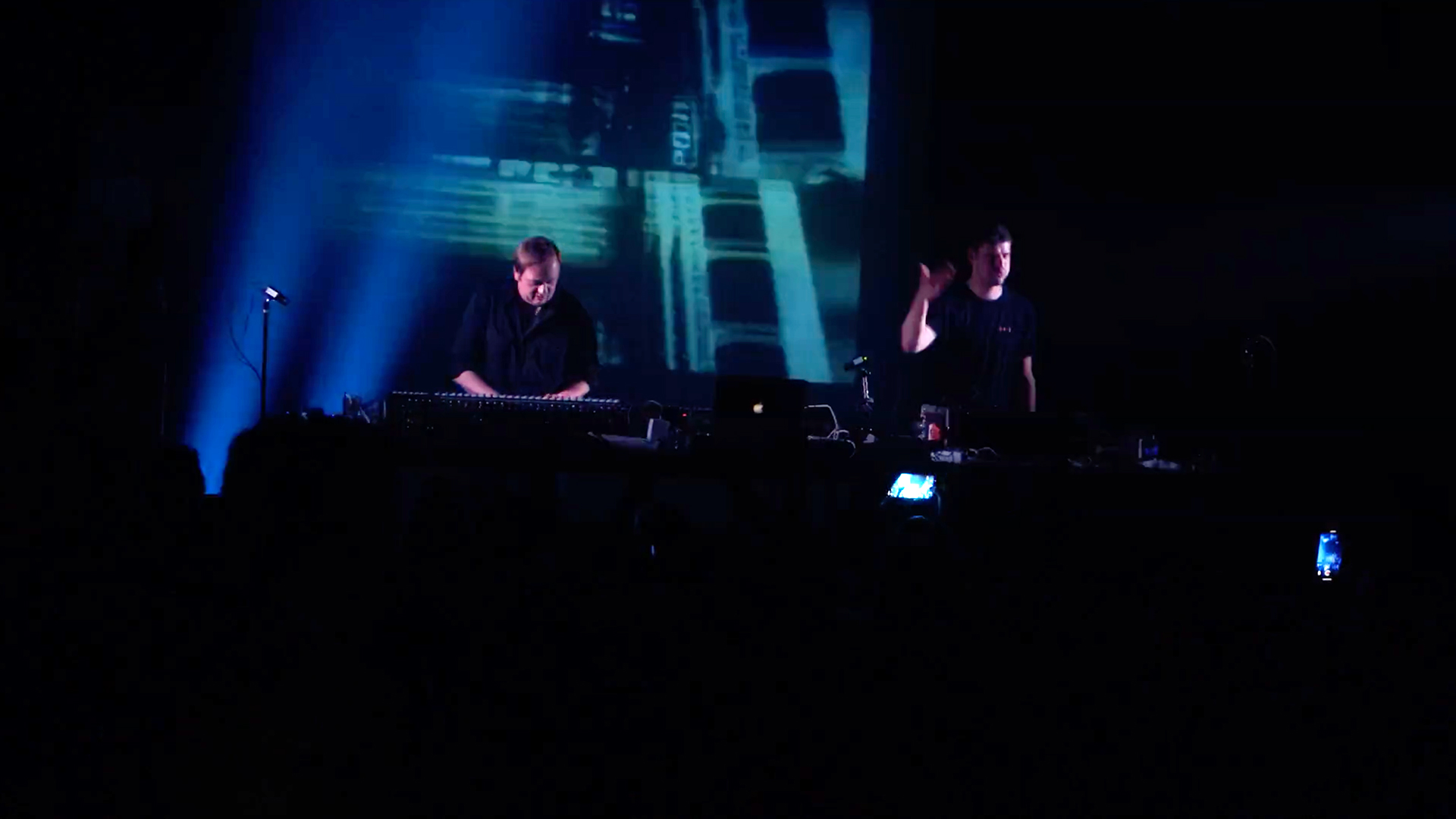 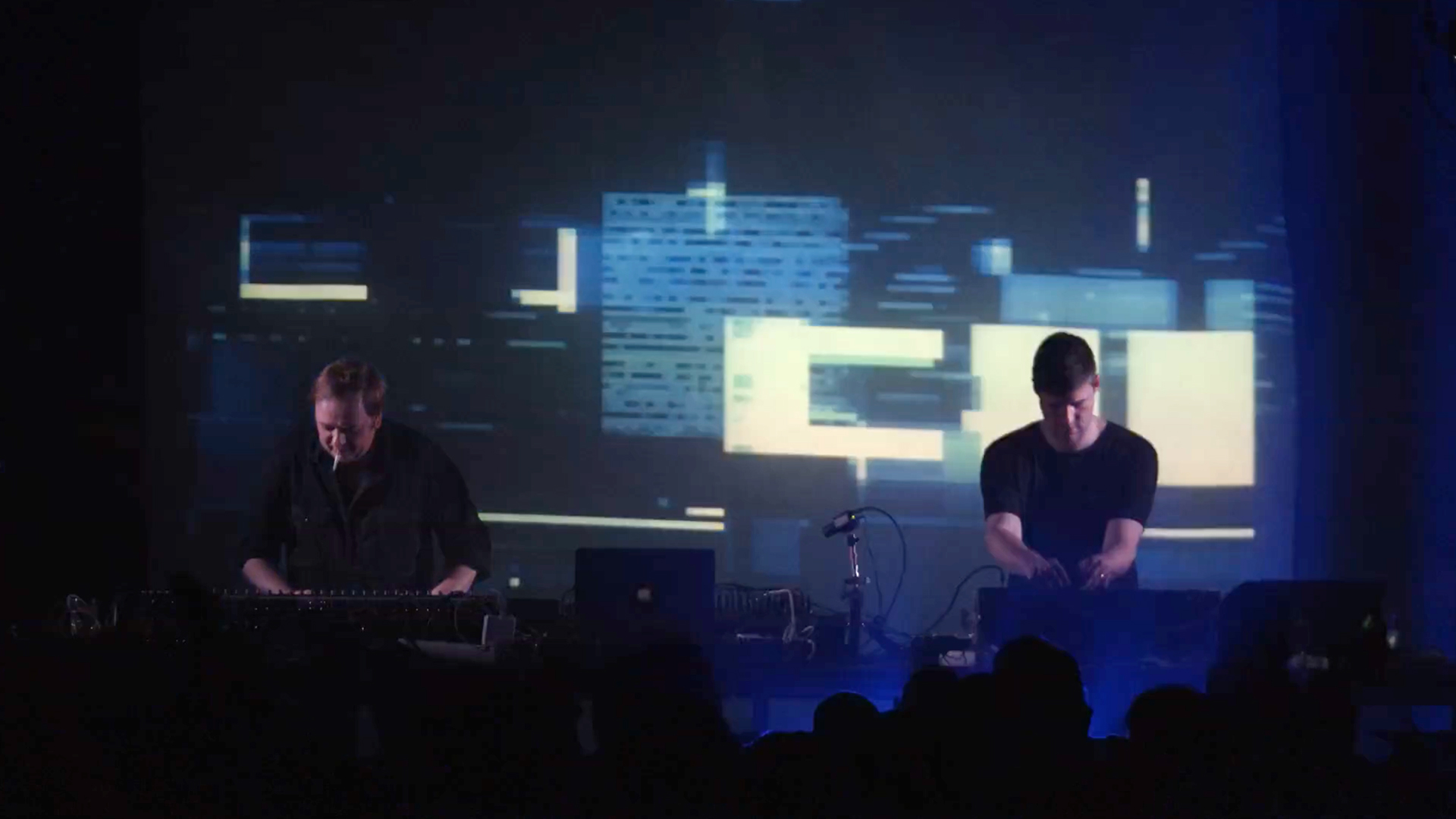 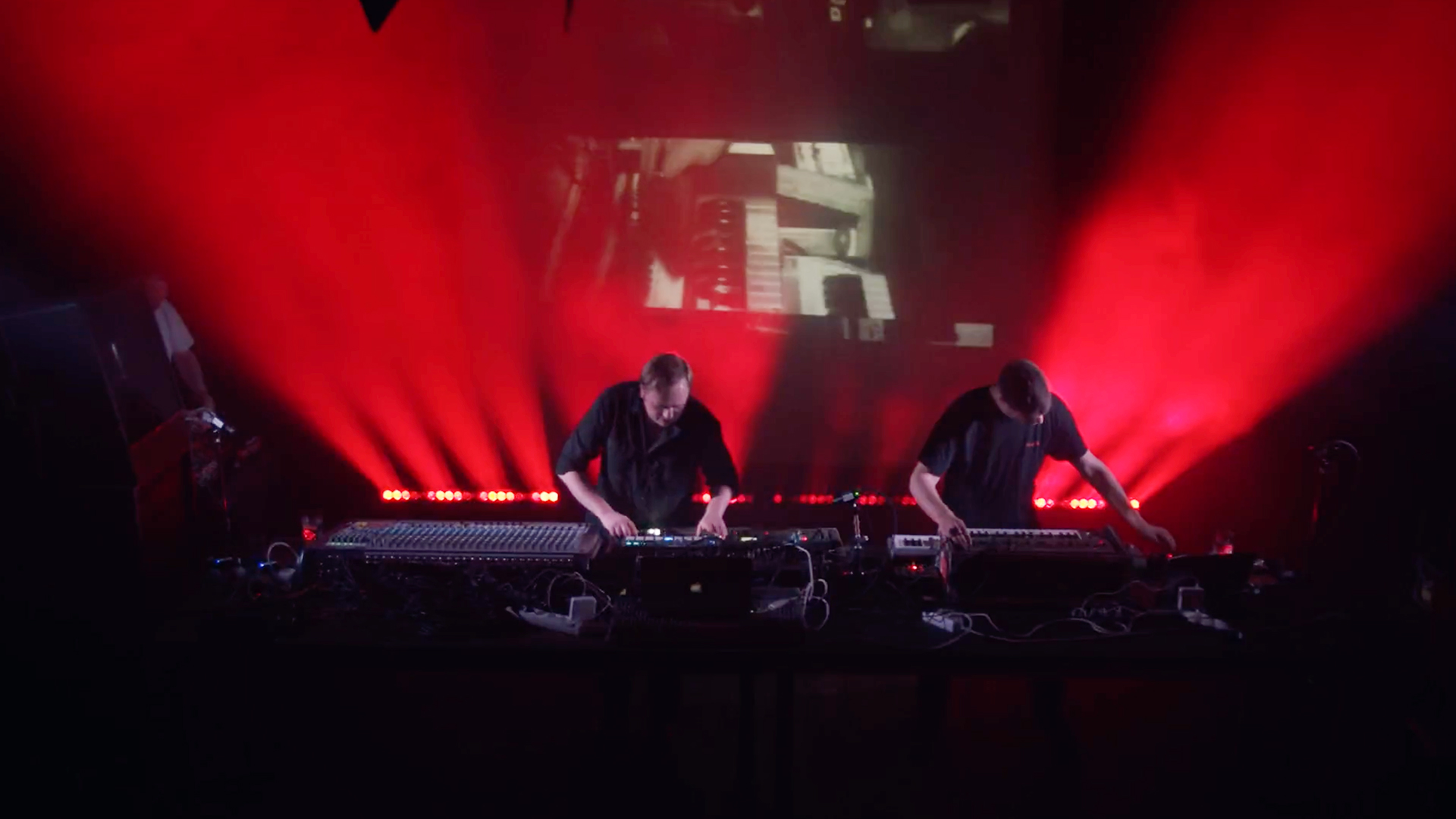 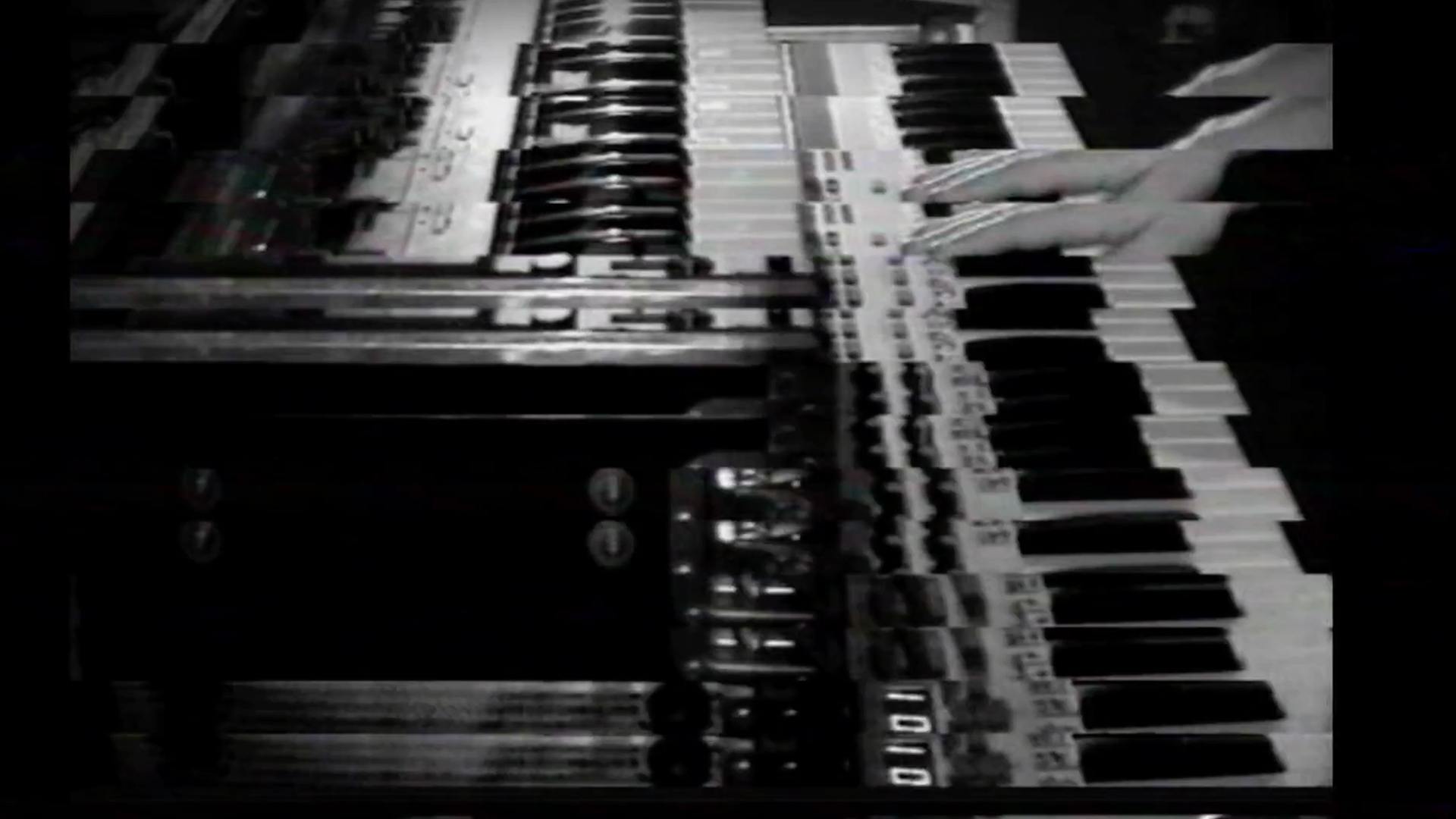 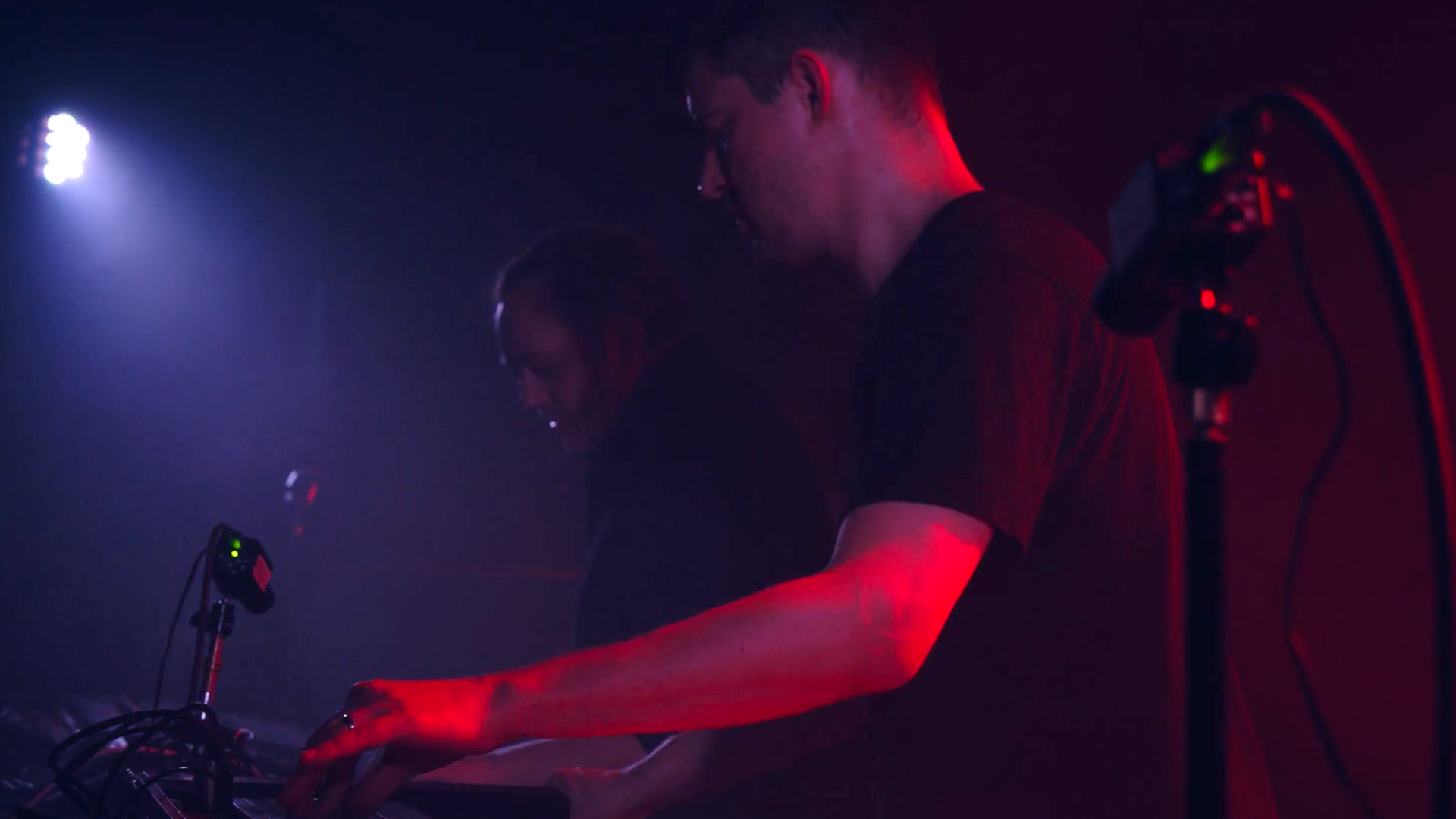 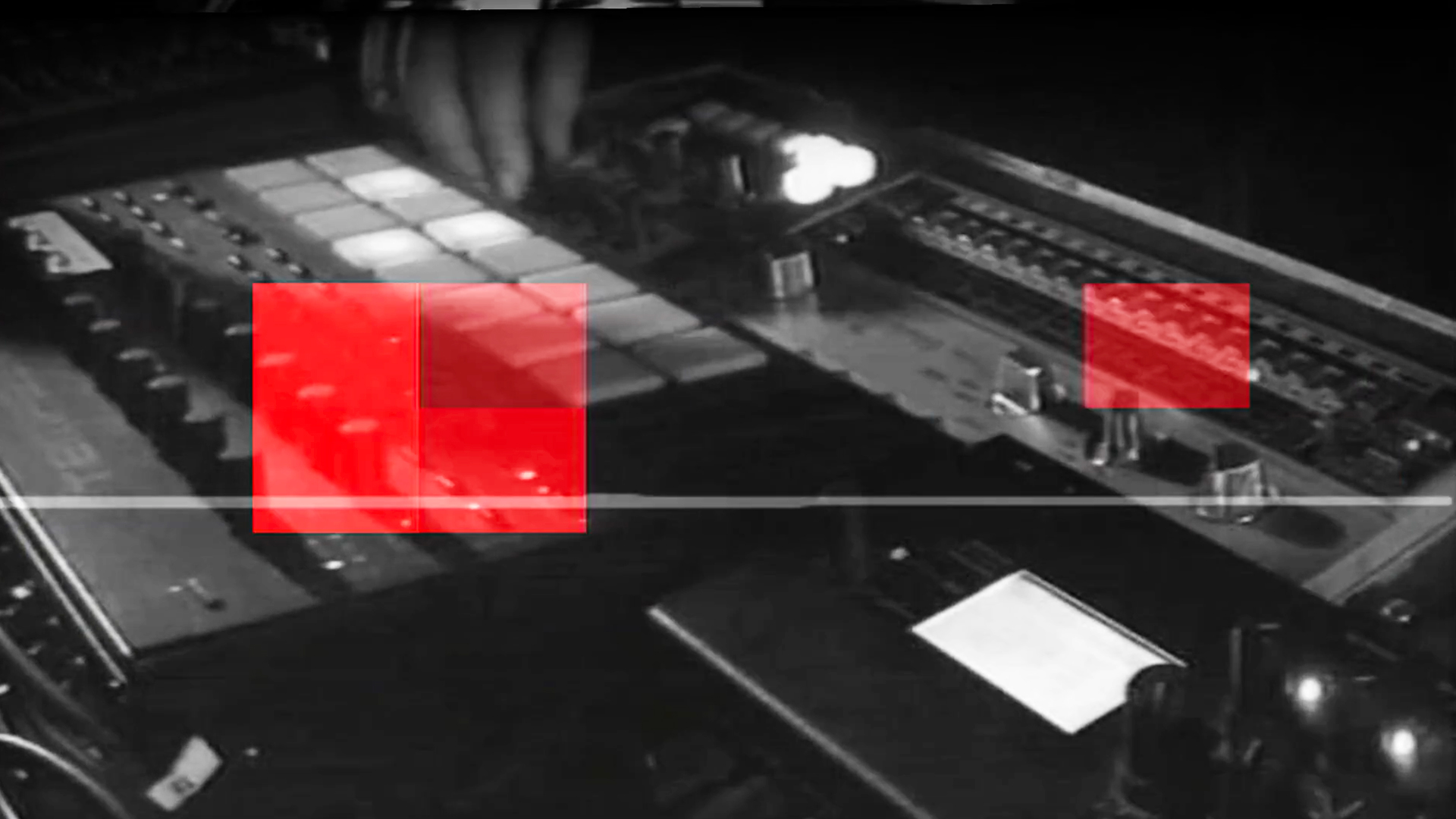