In 2016 I helped Milla & Partner with the redesign of Bayer’s communication center, “Baykomm,” in Leverkusen. The new exhibition included nine highlight exhibits I produced, which were such a success that Bayer decided they wanted to make them accessible to a greater audience. Milla & Partner were asked to create a mobile version of the interactive exhibits that could be shown at events and trade shows around the world.

After helping to identify and avoid potential problems, I set up and supervised temporary installations in Helsinki, London, Sydney and San Diego. 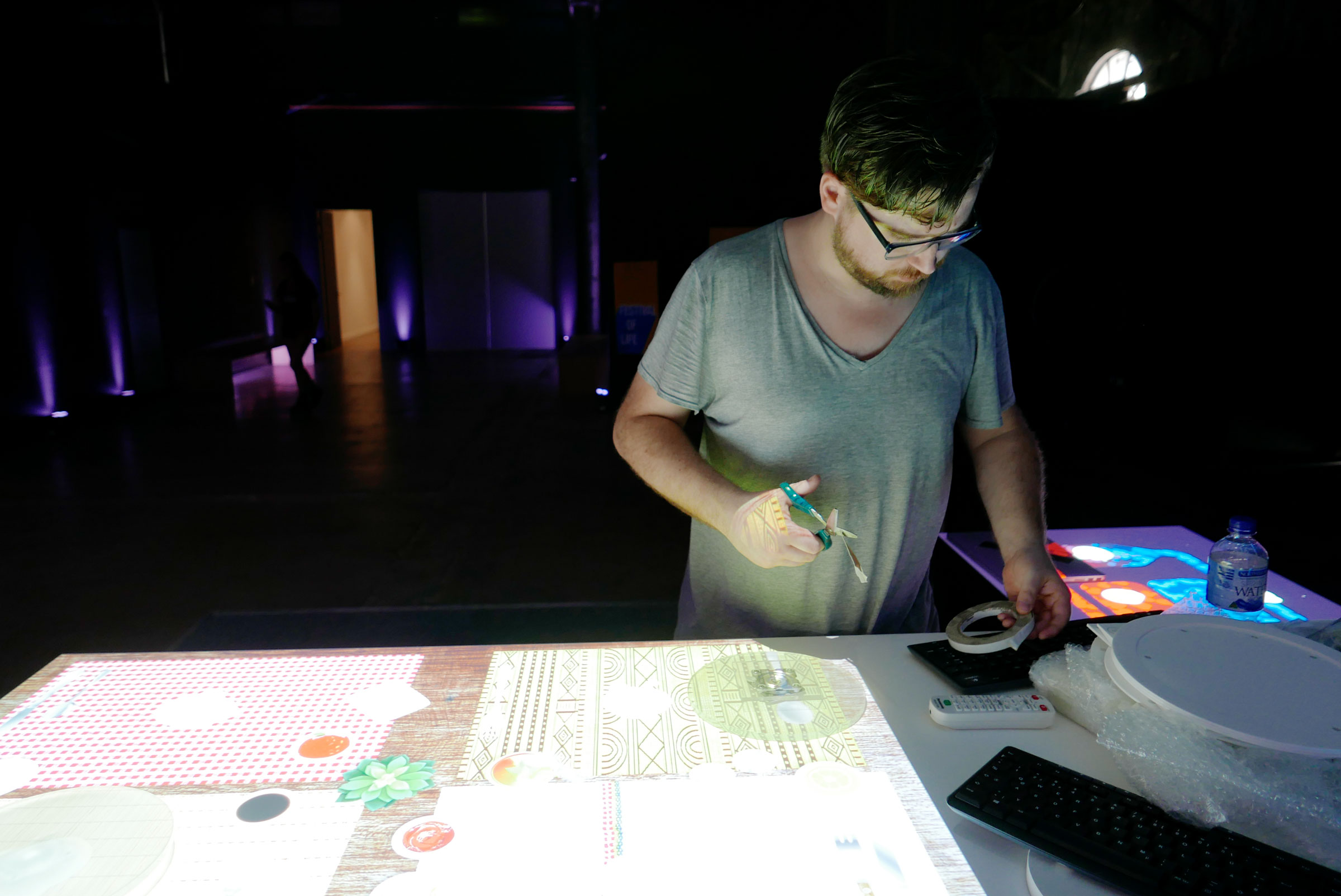 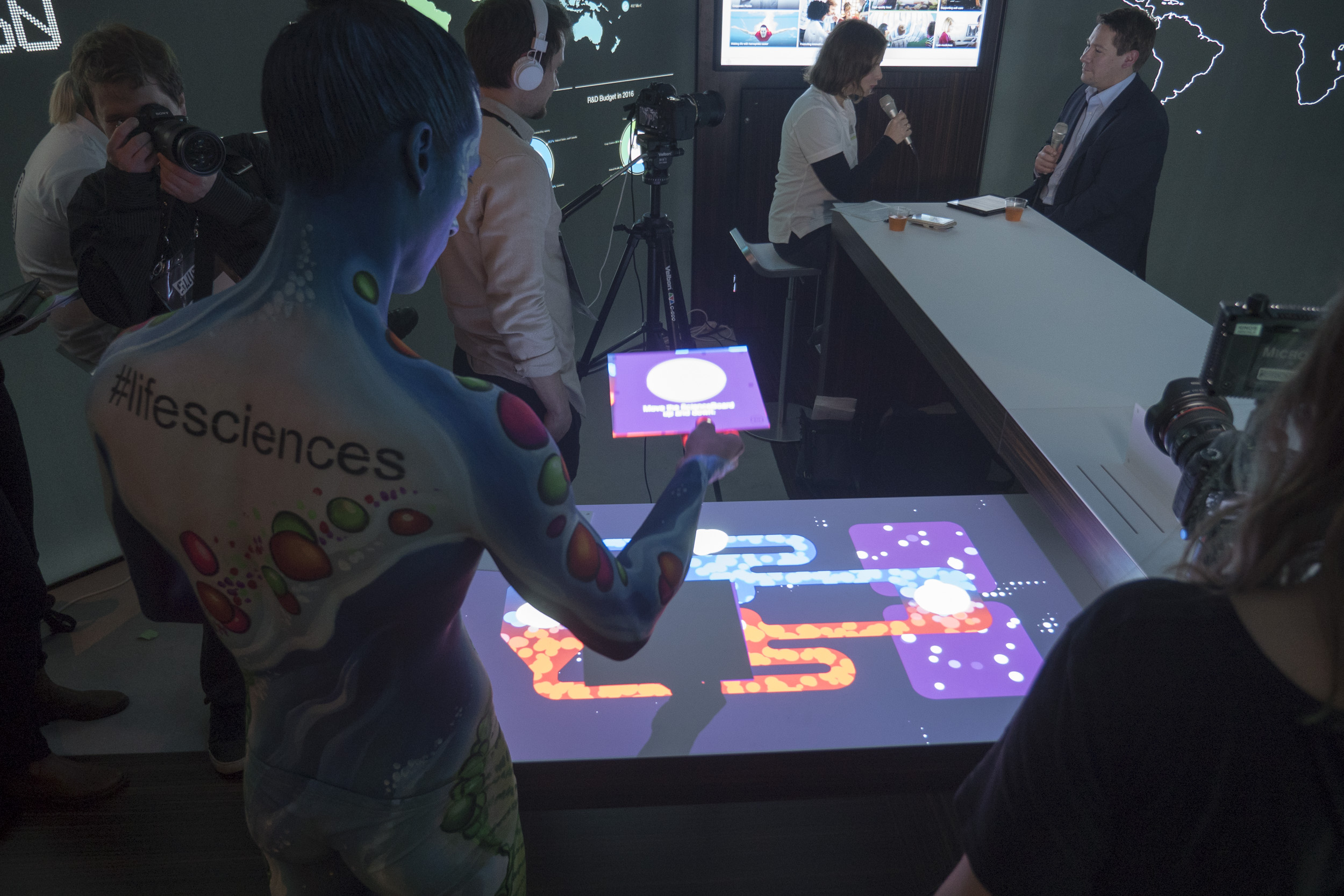 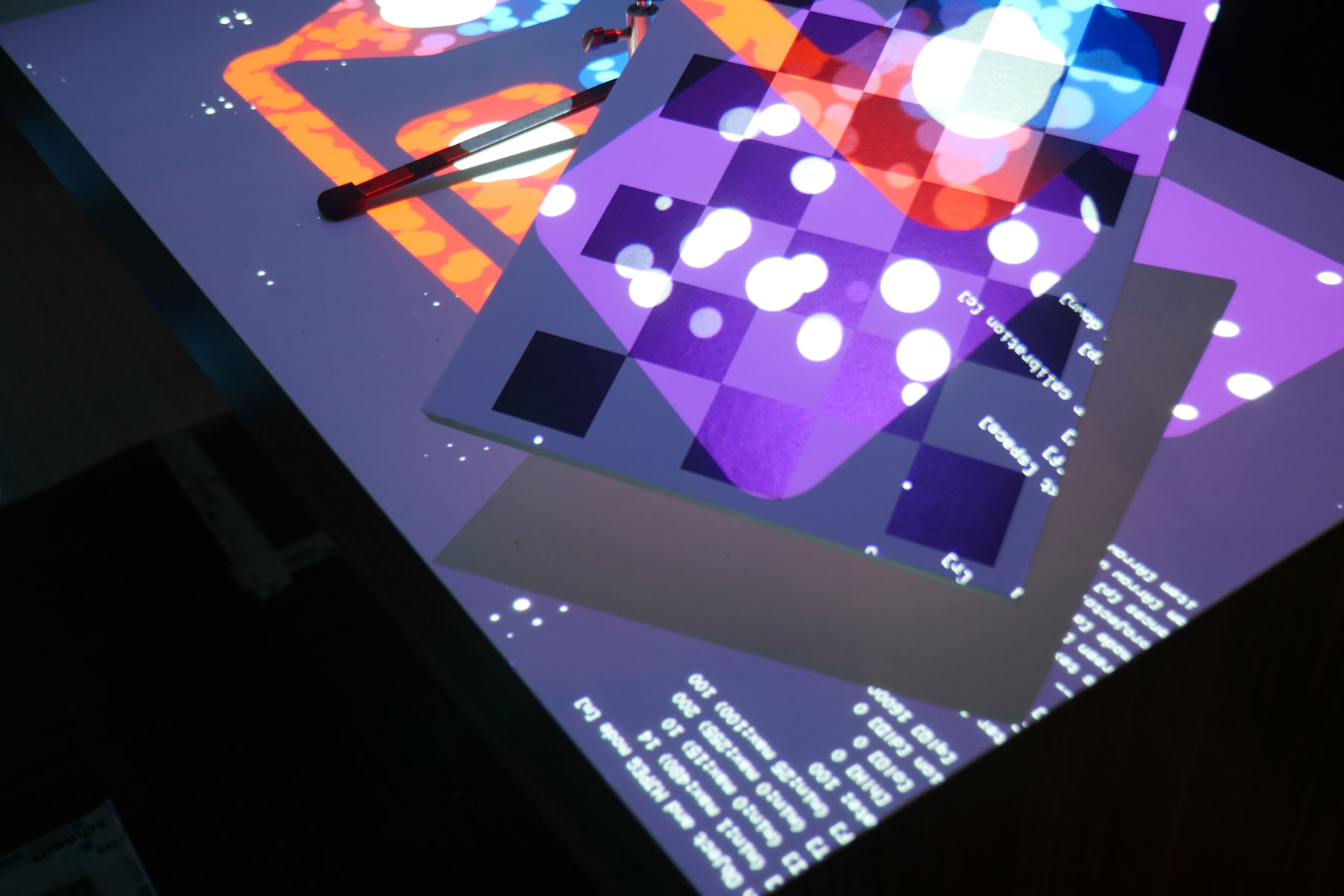 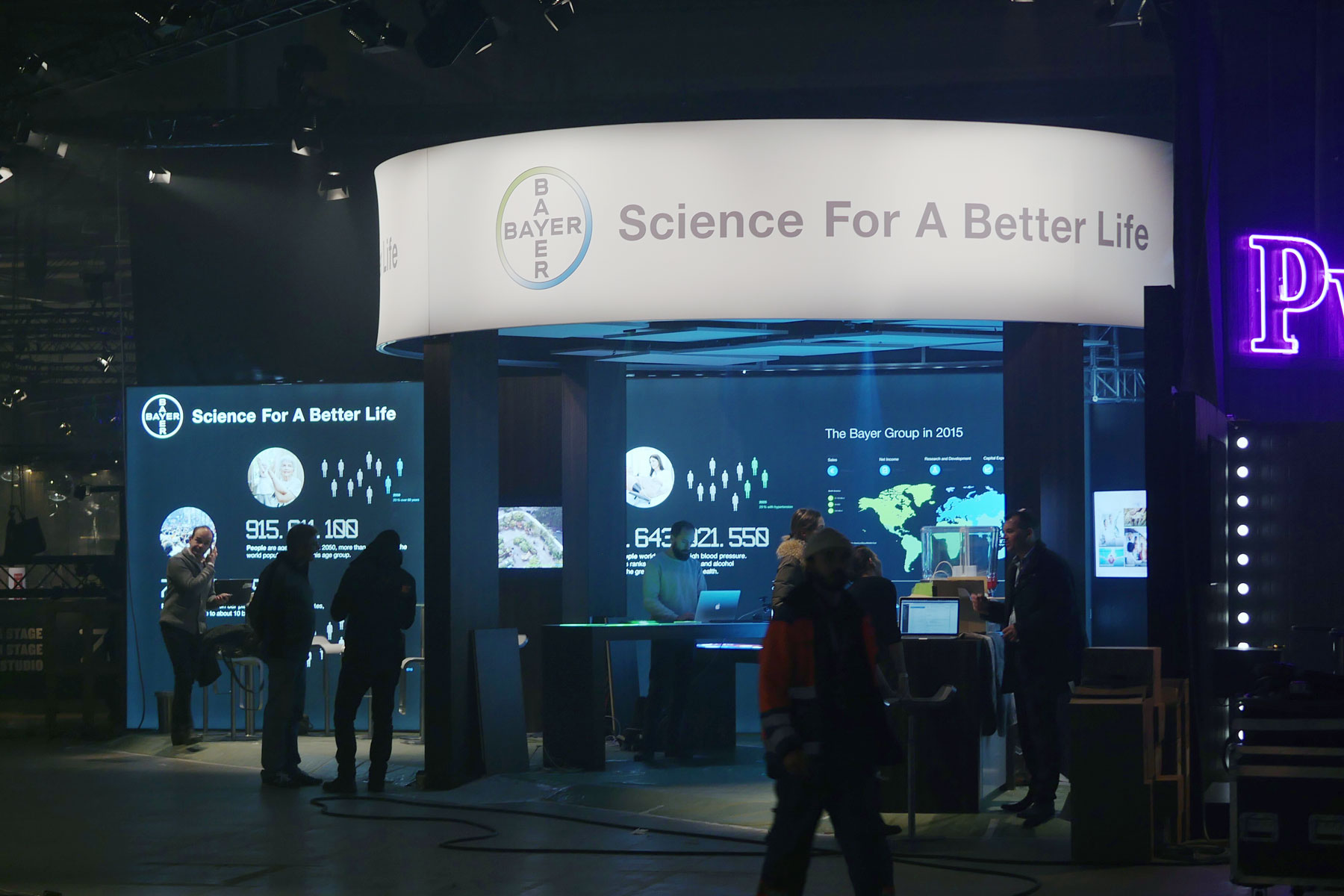 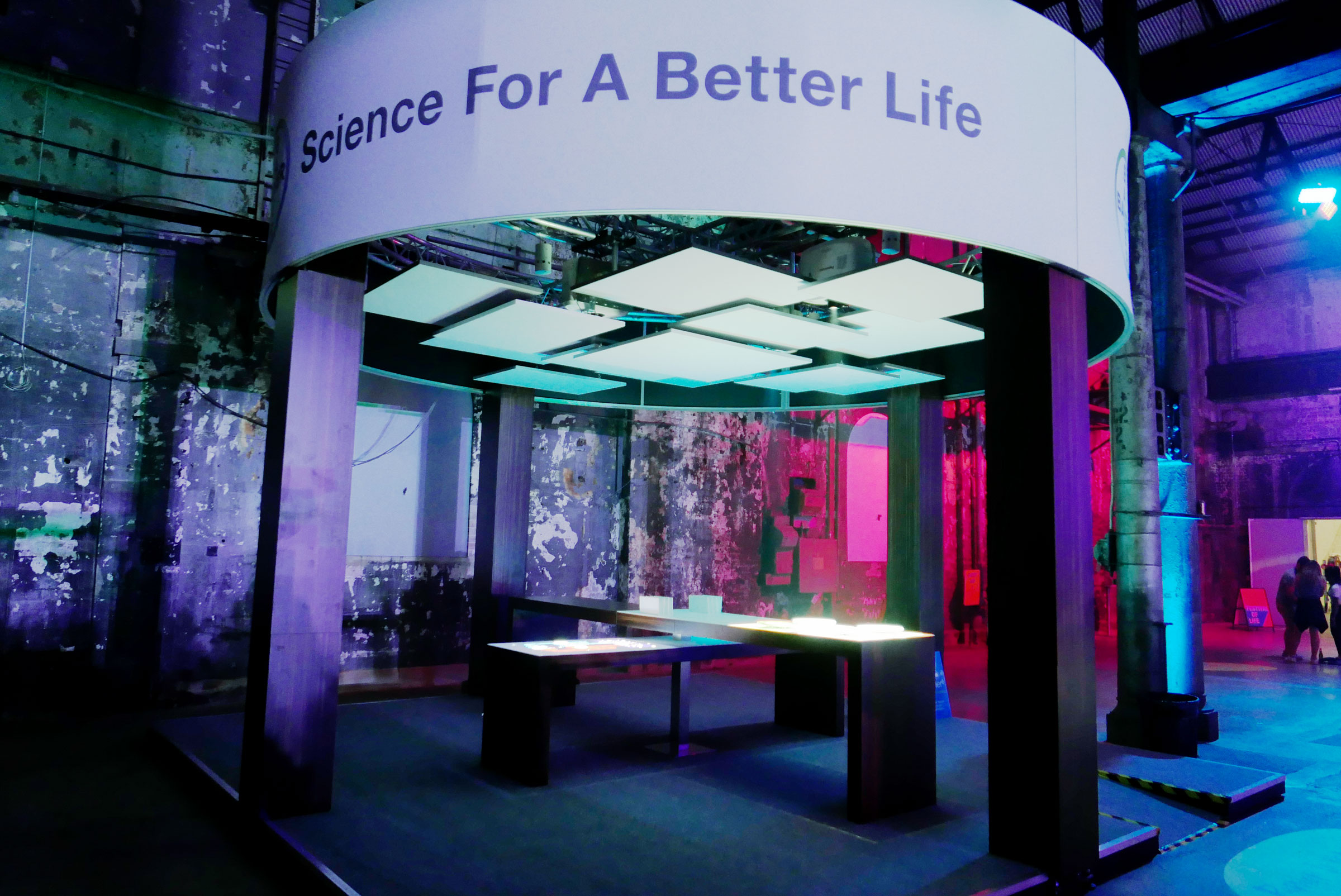