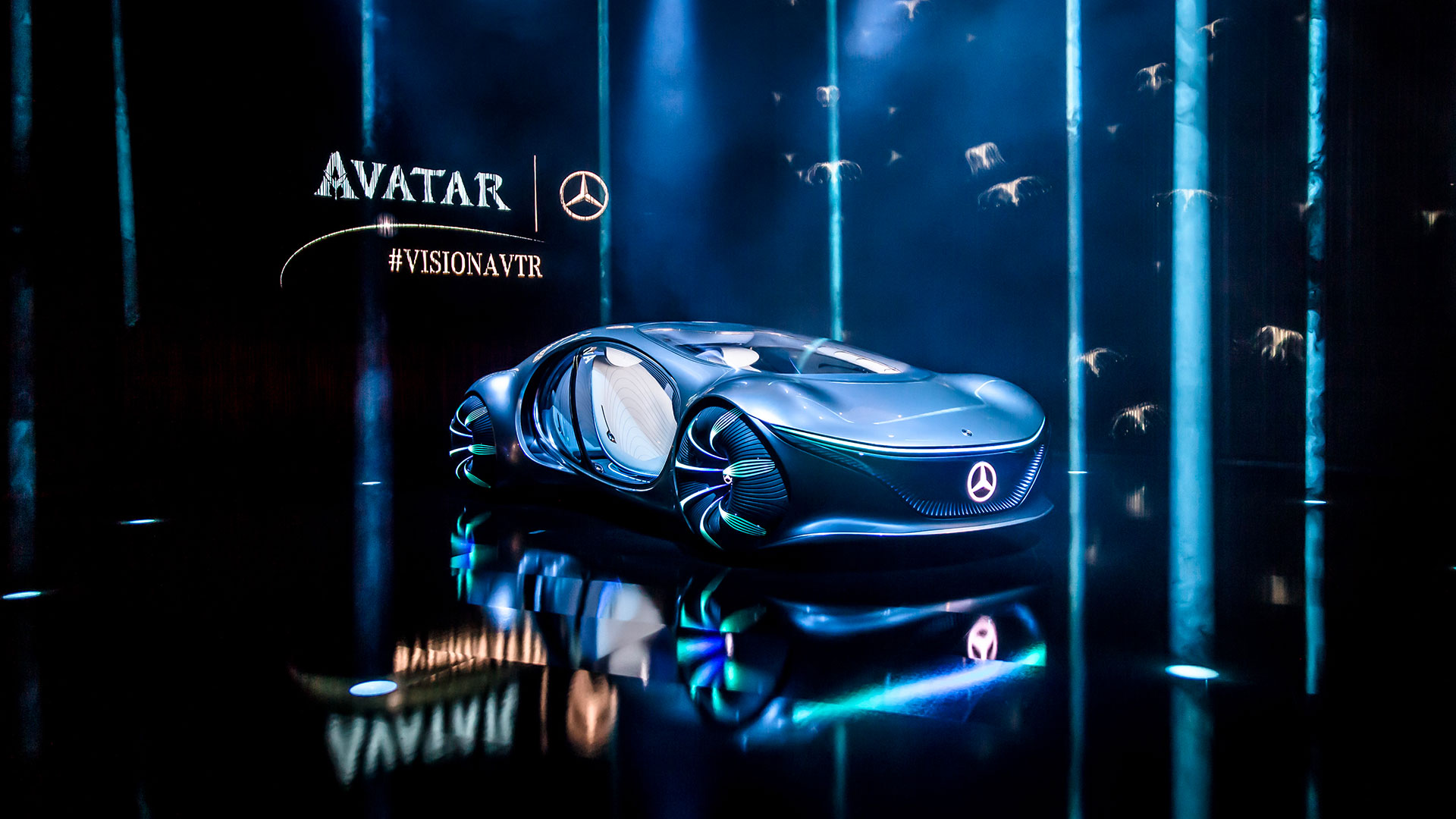 In January 2020 the new Mercedes-Benz showcar was premiered at the world’s largest trade fair for consumer electronics, the CES Las Vegas. Creative agency jangled nerves commissioned me to stage this vision of the future, inspired by James Cameron’s Avatar. Acting as Creative Director and working in unison with Technical Director Stefan Kolbe I developed a six-minute audio-visual performance, showcasing both the world of Pandora and the futuristic AVTR show car. We projected custom animations in 360° degrees six meters tall as well as on the floor, interactive light beams invited the visitors to play and a sophisticated light show combined with a custom soundtrack by Klangerfinder created an experience so immersive, the mesmerized audience repeatedly forgot to walk on after the show was over.

But not only the visitors were enchanted, the trade press in Germany and the U.S. as well as all of the large german daily newspapers had only good things to say about the show car and its presentation. 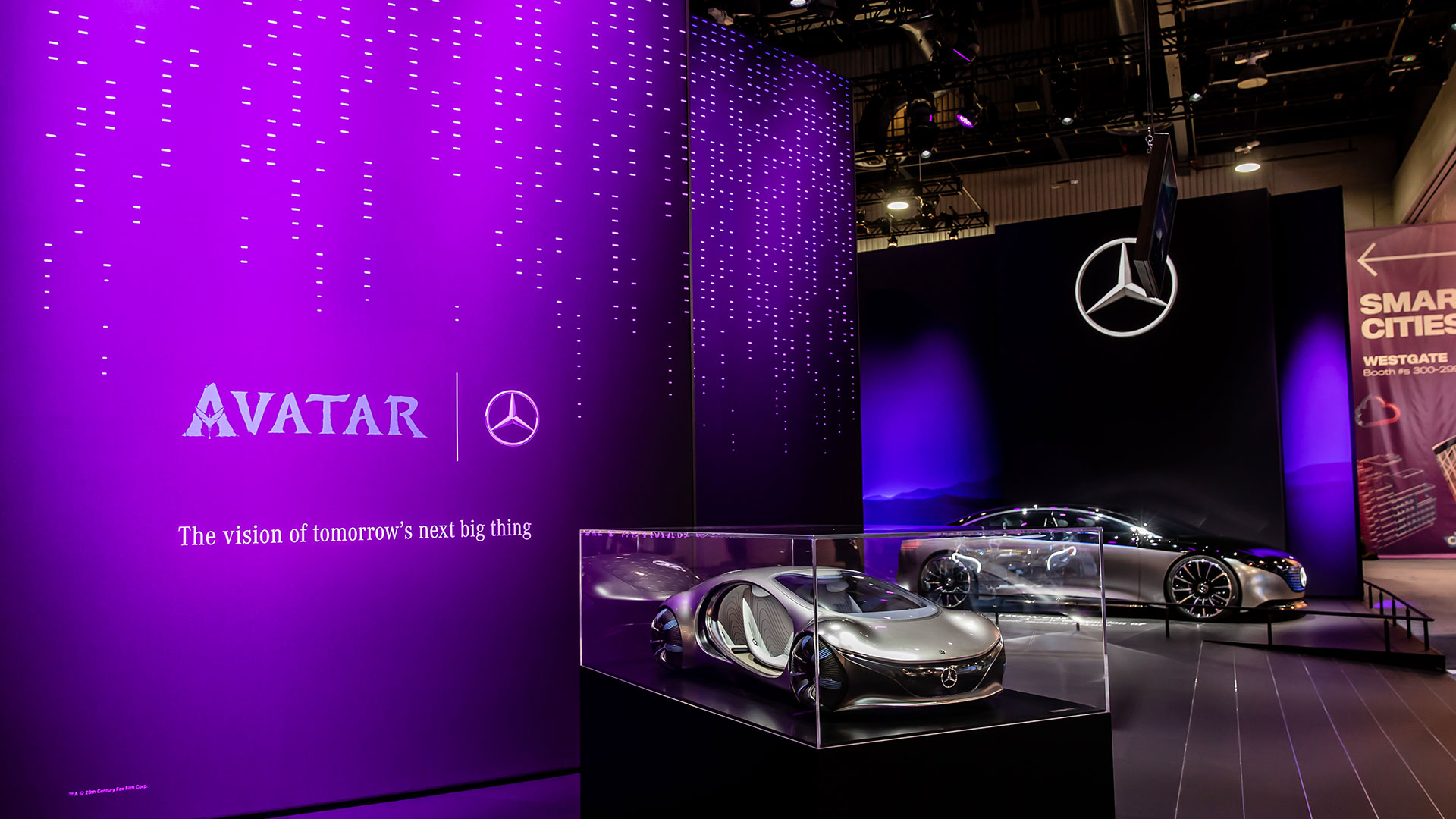 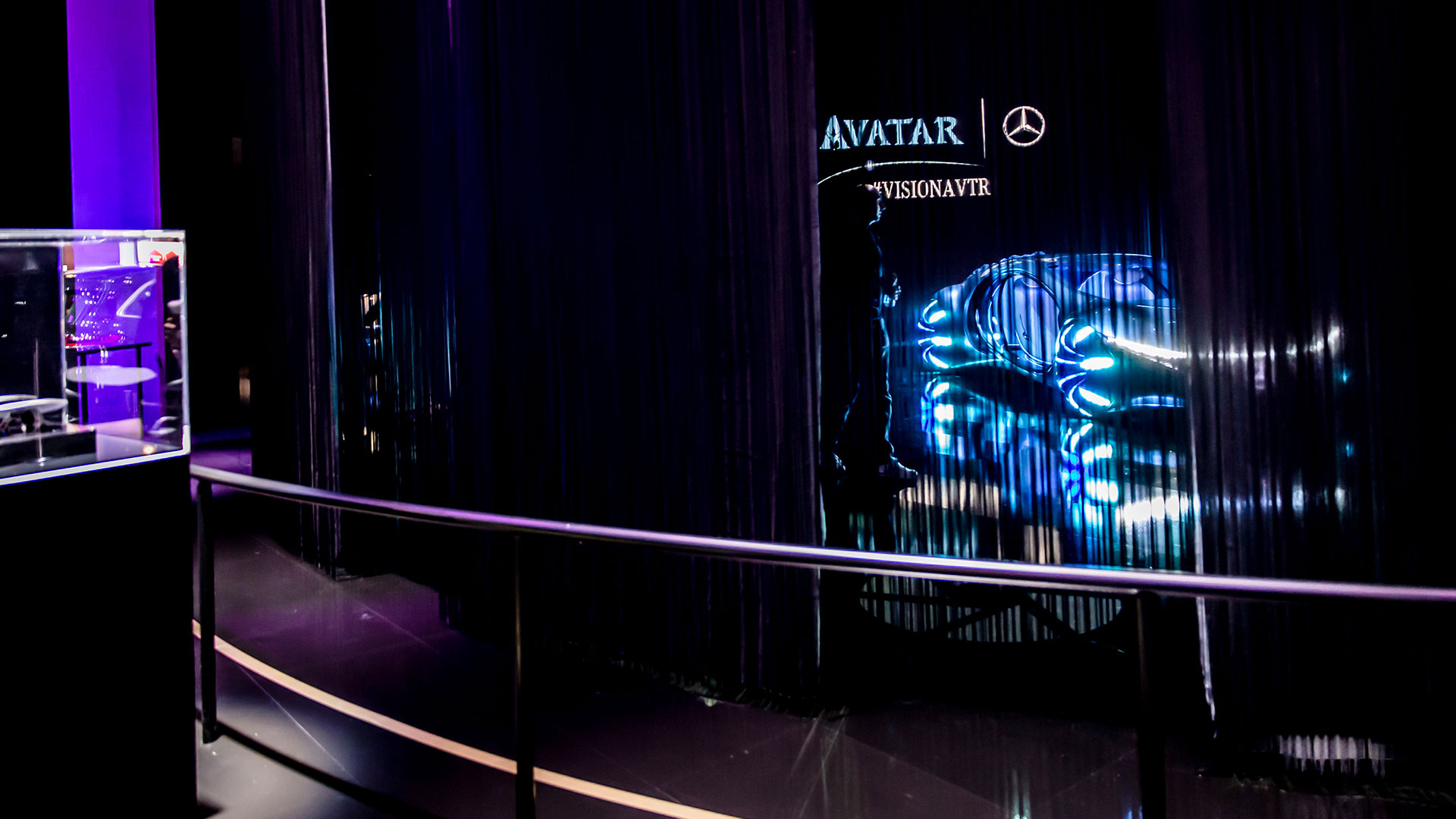 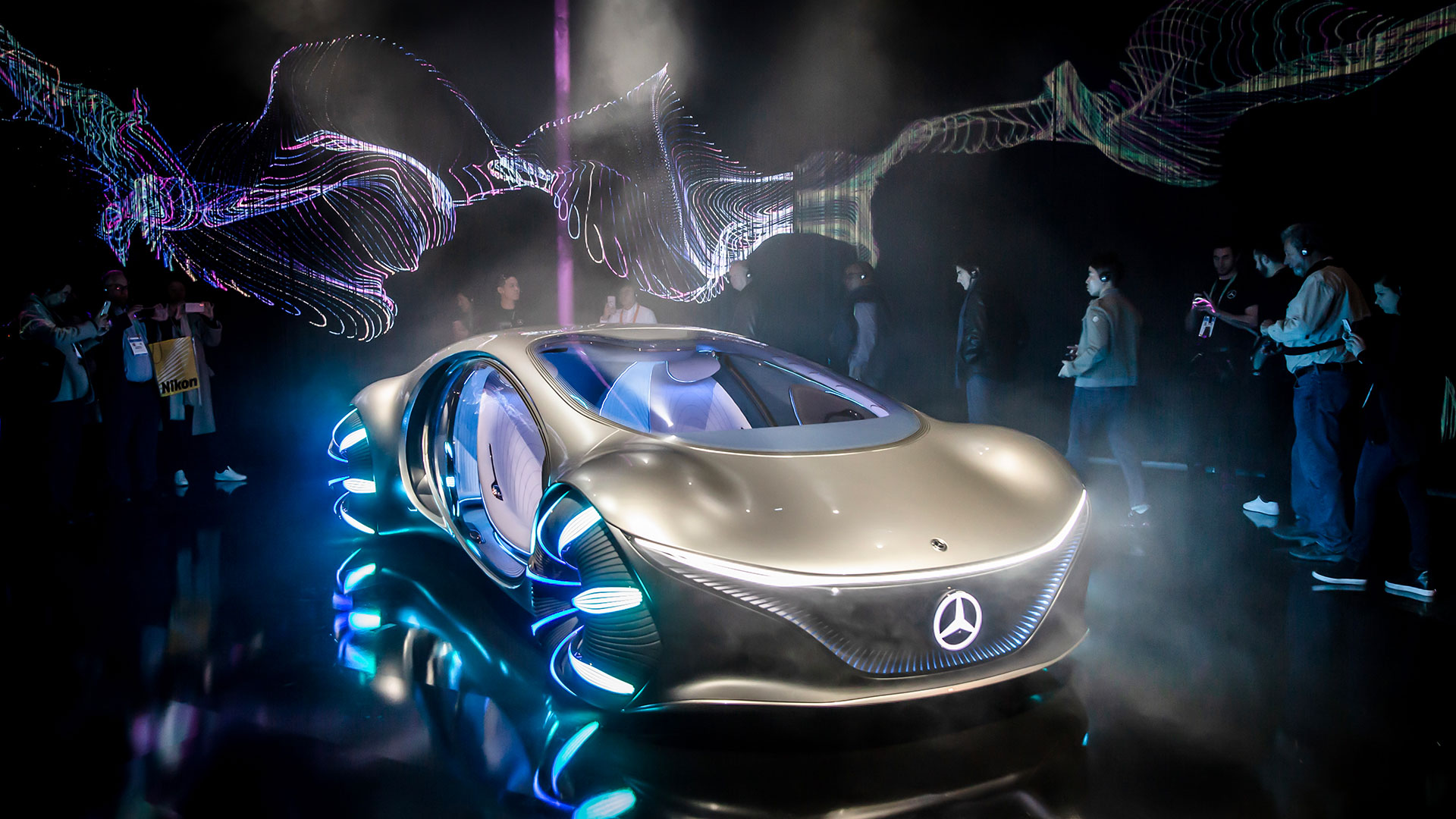 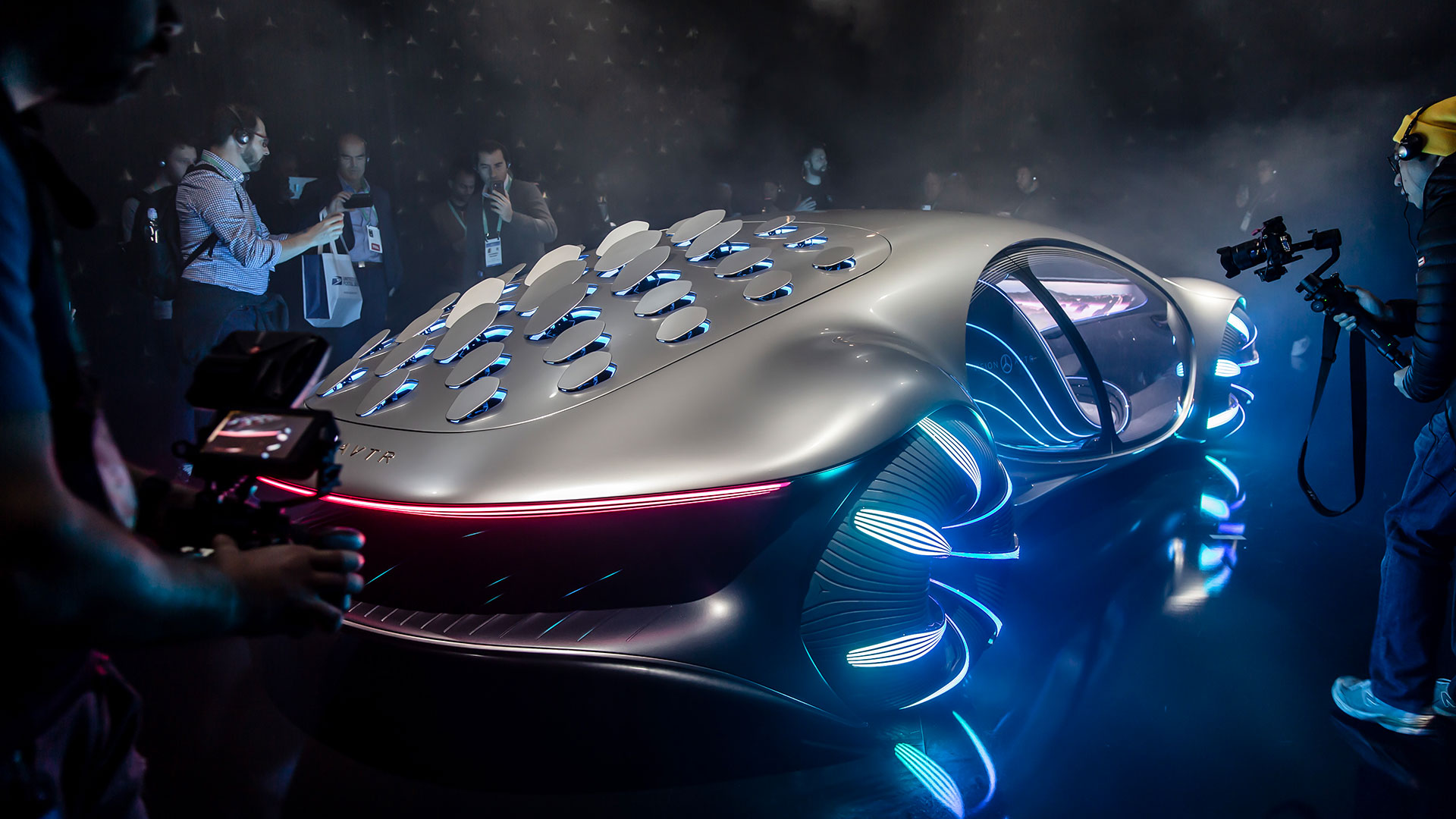 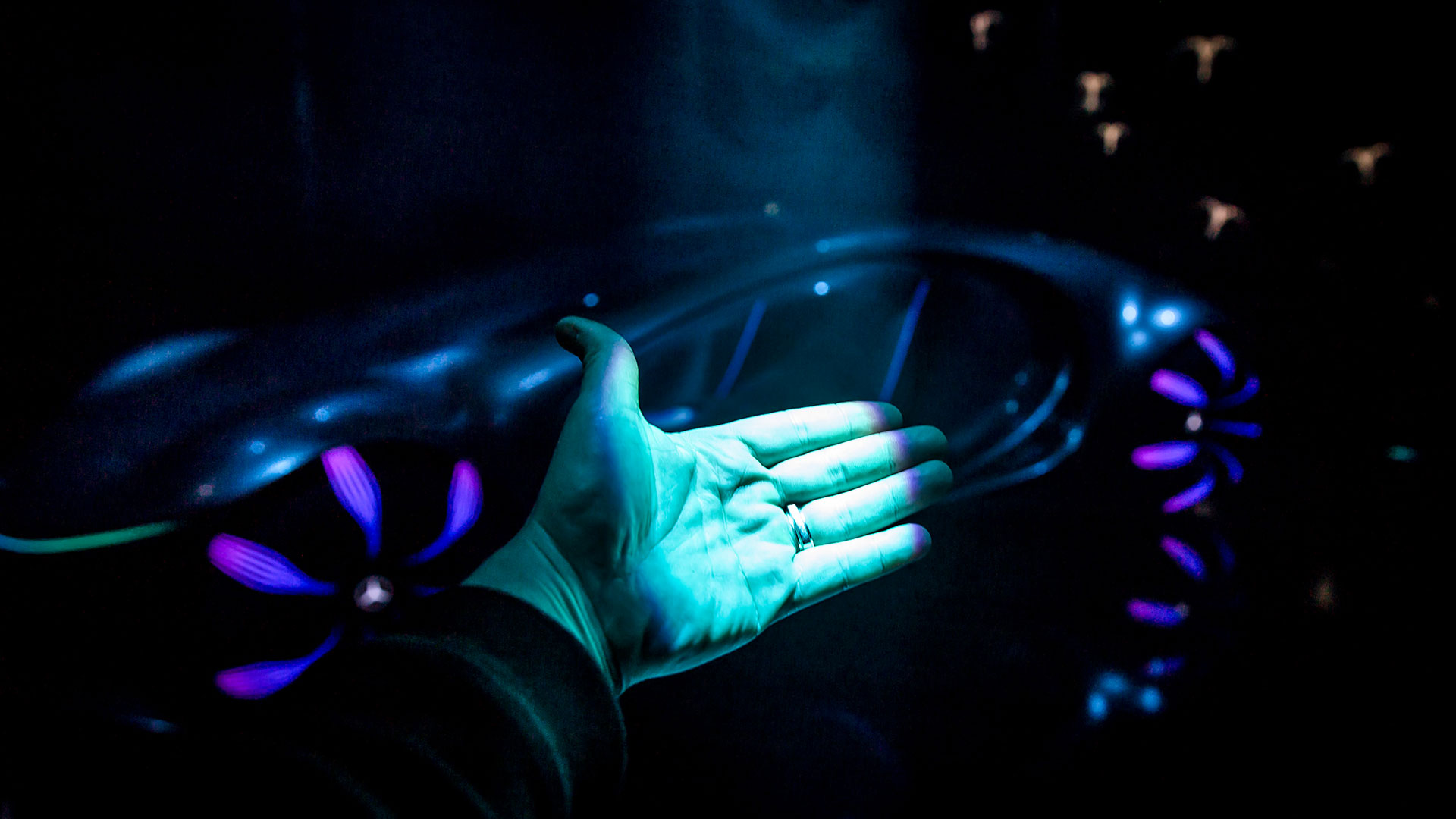 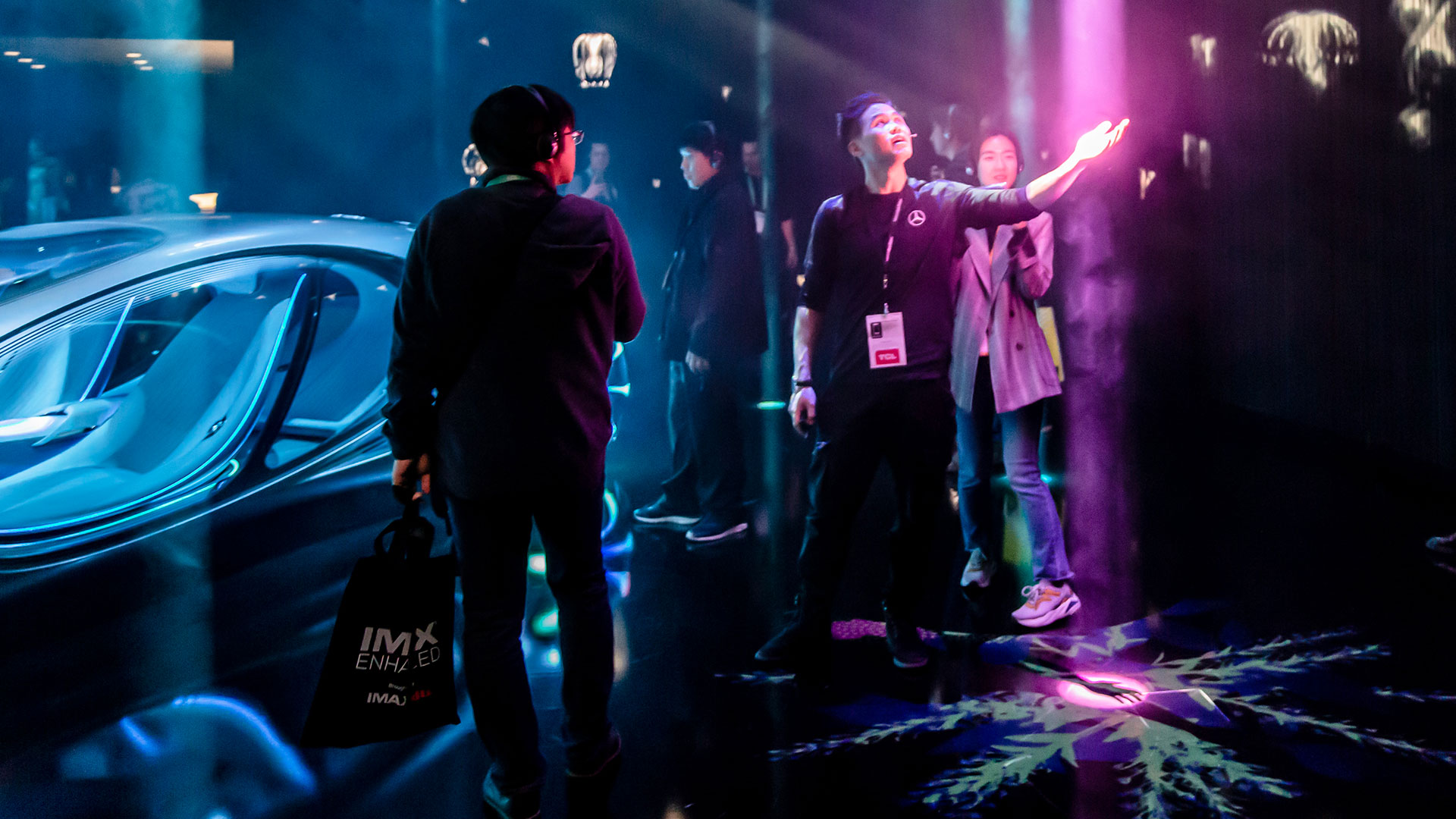 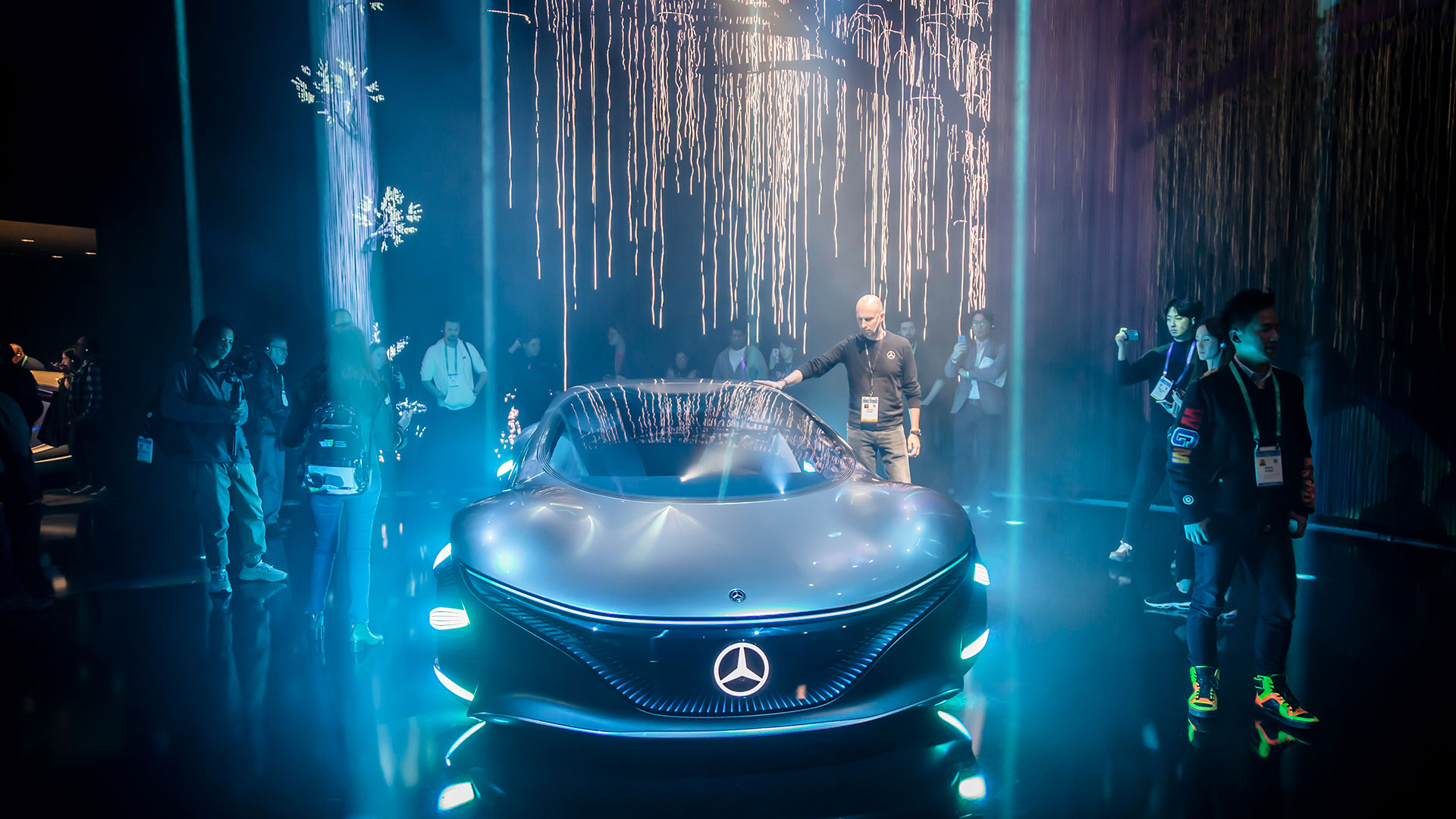 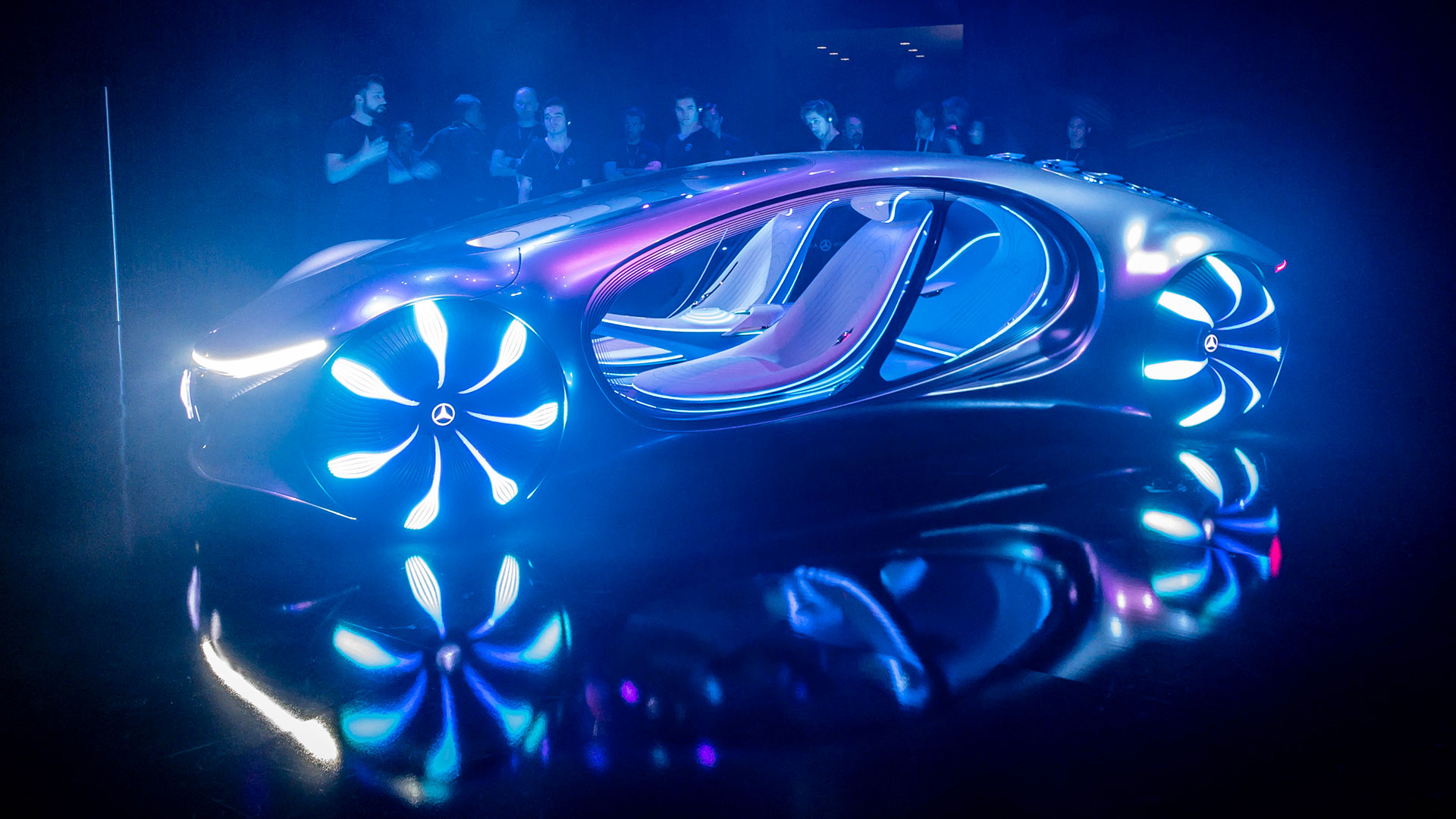 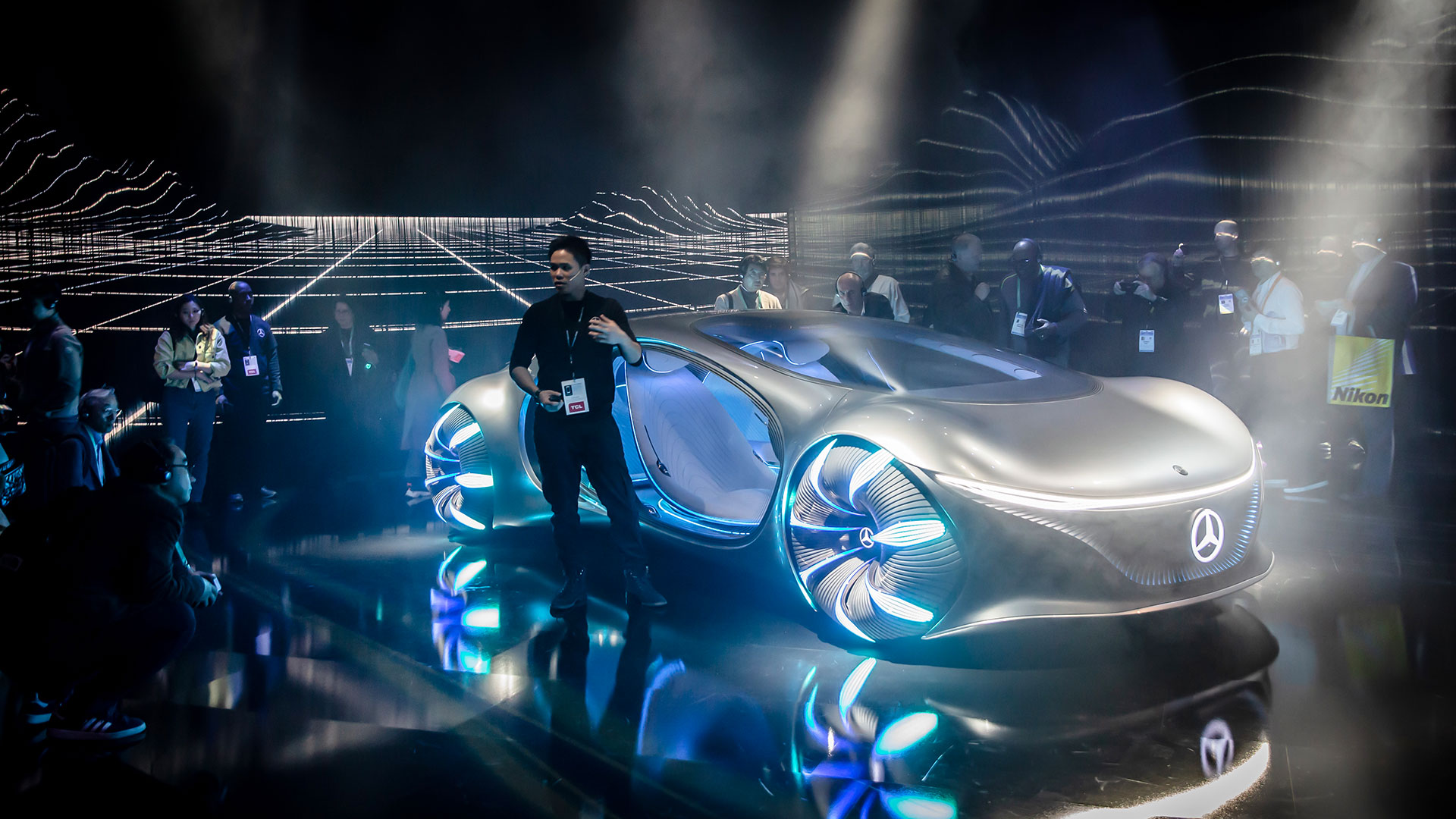 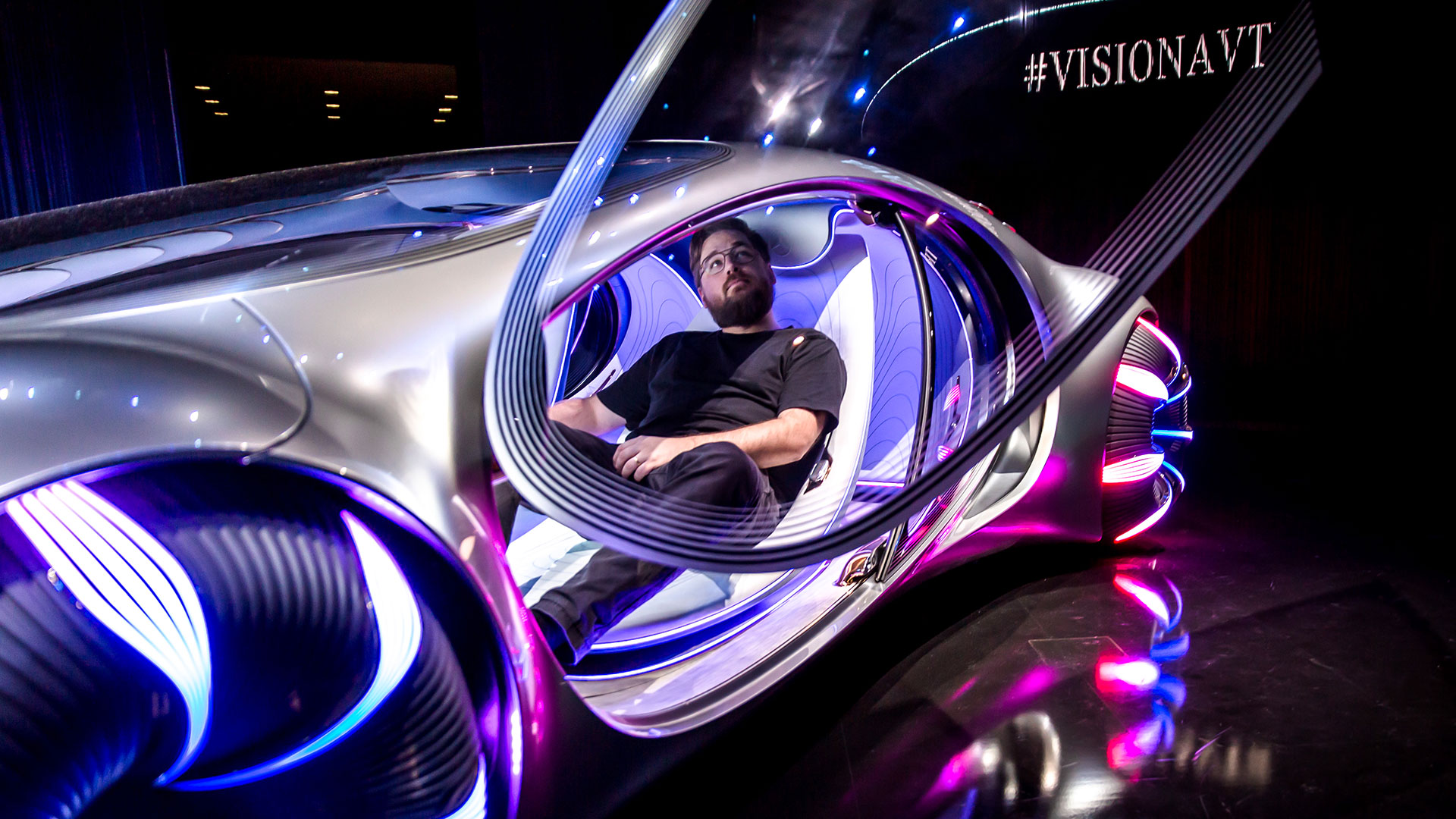